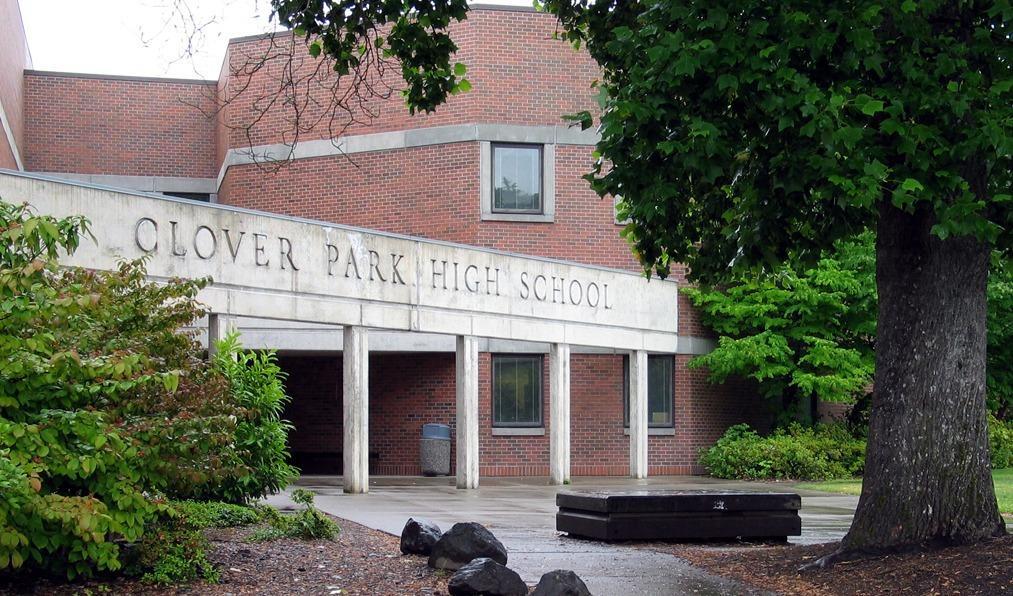 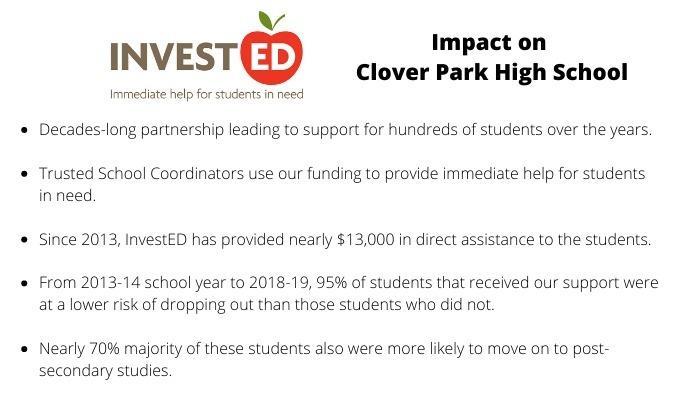 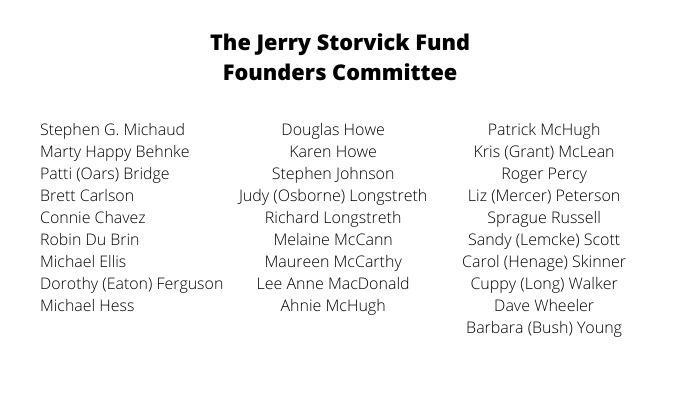 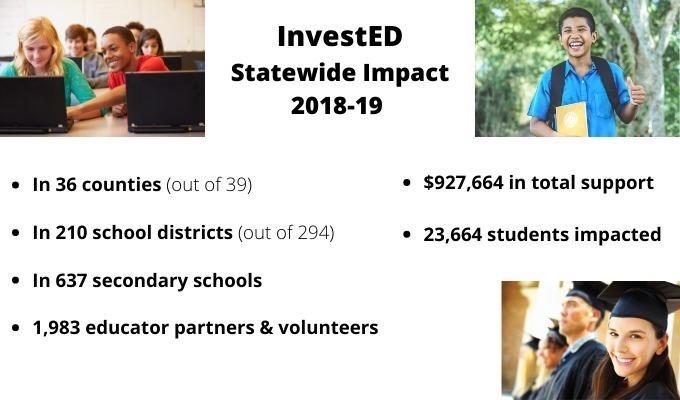 InvestED is proud to partner with a generous group of former students and graduates of Clover Park High School to launch The Jerry Storvick Fund.

Established in February, 2020, The Jerry Storvick Fund is designed to honor the legacy of Mr. Jerry Storvick and increase the existing support that InvestED provides to low-income students at Clover Park High School. Jerry came to Lakewood, Washington, from Minnesota in the late 1950s, after a stint in the Navy. He first served as a teacher at Clover Park High School, then became a fulltime counselor and remained on staff for more than 30 years. After a life filled with rich memories and friendships, Jerry passed away in March, 2018 at the age of 88.

Over the years, Jerry was beloved by hundreds of students. It seemed like he was always available to them, helping successfully navigate the rigors and challenges of life. As one former student shared:

“I don’t know that I can capture Jerry Storvick in a few words, except that he was moved to help us “strays” negotiate high school by a genuine empathy. He did not judge. He didn’t try to be your buddy. Of course he had an ego like anyone else, but I can say without hesitation that he was invested in our success, not in his personal glory. He was the real deal. We can’t reproduce Jerry’s skill set, and would be fools to try. As we all knew him, he seemed to effortlessly overcome the handicaps and pitfalls of adulthood to reach us, individually, in an open and frank way.”

Mr. Storvick’s impact on the lives of promising young people is one that InvestED is proud to honor through a unique partnership with his former students. His sincere commitment to helping children captures the spirit of what InvestED does and has been doing for nearly 60 years, across the state of Washington.

Donations to The Jerry Storvick Fund will be used to provide additional support to students at Clover Park High School. While those students may never have the opportunity to thank you personally, allow us to thank you for helping restore some dignity to their lives.

To make a donation by check, please make check payable to “InvestED” and designate your contribution to “The Jerry Storvick Fund”. You may mail your check to:

Thanks To Our Recent Donors!

“We believe that small acts of kindness make a big impact.” InvestED works across Washington State, helping low-income students get to school, engage in school, and graduate. Our partnerships with nearly 2,000 educators and volunteers each year helps supplement student achievement efforts statewide. During 2018-19, we worked with 635 secondary schools to provide almost $1 million in support to nearly 25,000 students. By 2024, our goal is to help 50,000 kids each year. This is an ambitious goal, but no less urgent given the range of challenges and barriers our students face every day. Join this effort by donating today and spreading word to your family, friends, and others in your network. Every contribution and partnership, no matter how small, makes a big impact in the lives of students we serve!

Donations are applied to...

Why are donations necessary?

A family's income should not be a barrier to a student's ability to reach their full potential. Athletic cleats, band uniforms, tutors and college application fees are luxuries to families who struggle day-to-day. These items are expensive yet are required for participation, leaving many students without access to learning experiences that can set them on a path towards realizing their full potential. Make a gift today! .days_left { display: none; }